Former pupils and staff members from Harrogate’s Ashville College have gathered in the town for their annual reunion.

After the meal, entertainment was provided by Gig Fear, a five-piece band whose drummer, Jon Sanderson, is an old Ashvillian. 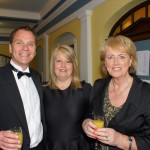 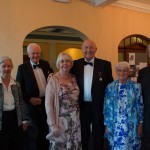 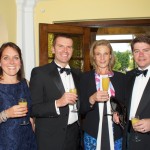 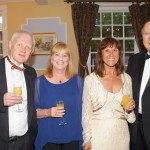 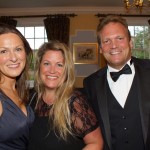 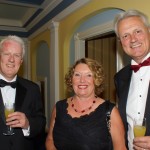 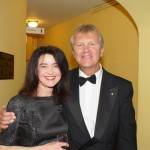 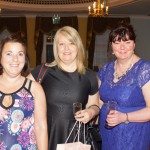 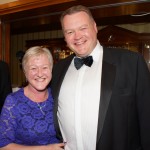 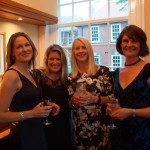 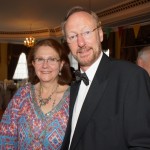 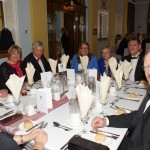 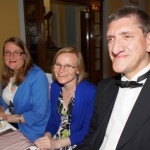 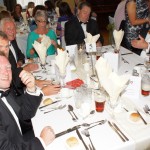